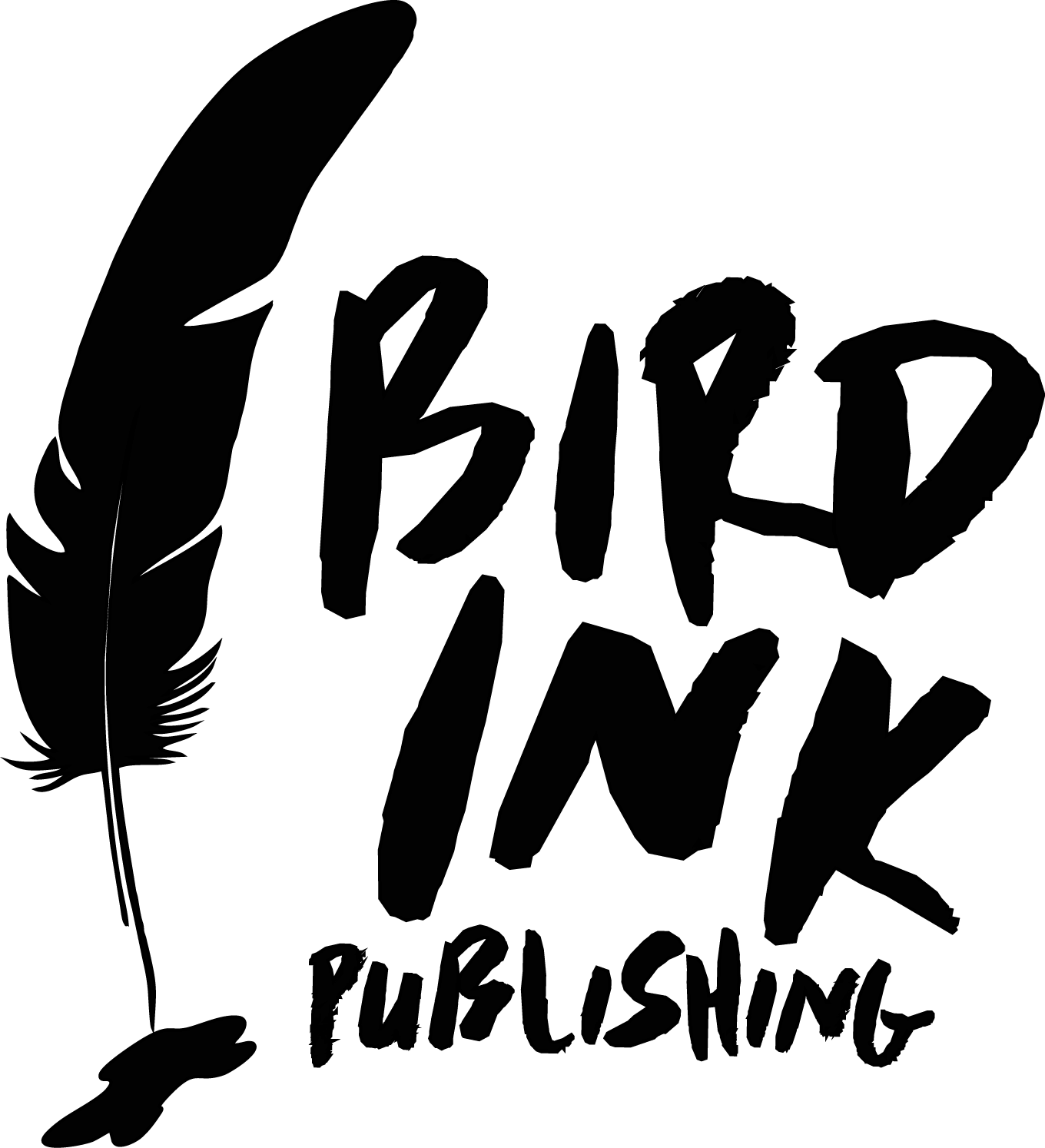 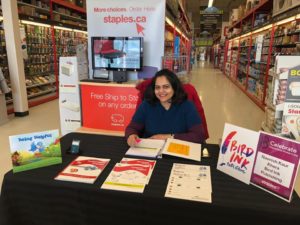 I got an opportunity to represent my work as an author at International Women’s day celebrations at Staples in Cambridge today. In addition to this I was able to meet many other strong women entrepreneurs who are doing marvelous work in their respective fields.

The UN and Gender Equality

The Charter of the United Nations, signed in 1945, was the first international agreement to affirm the principle of equality between women and men. Since then, the UN has helped create a historic legacy of internationally-agreed strategies, standards, programmes and goals to advance the status of women worldwide.

In 1975, the United Nations announced that International Women’s Day would be an official day of observance for all of its member countries.

Over the years, the UN and its technical agencies have promoted the participation of women as equal partners with men in achieving sustainable development, peace, security, and full respect for human rights. The empowerment of women continues to be a central feature of the UN’s efforts to address social, economic and political challenges across the globe.

1909:  The first National Woman’s Day was observed in the United States on 28 February. The Socialist Party of America designated this day in honour of the 1908 garment workers’ strike in New York, where women protested against working conditions.

1910:   The Socialist International, meeting in Copenhagen, established a Women’s Day, international in character, to honour the movement for women’s rights and to build support for achieving universal suffrage for women. The proposal was greeted with unanimous approval by the conference of over 100 women from 17 countries, which included the first three women elected to the Finnish Parliament. No fixed date was selected for the observance.

1911:   As a result of the Copenhagen initiative, International Women’s Day was marked for the first time (19 March) in Austria, Denmark, Germany and Switzerland, where more than one million women and men attended rallies. In addition to the right to vote and to hold public office, they demanded women’s rights to work, to vocational training and to an end to discrimination on the job.

1913-1914:   International Women’s Day also became a mechanism for protesting World War I. As part of the peace movement, Russian women observed their first International Women’s Day on the last Sunday in February. Elsewhere in Europe, on or around 8 March of the following year, women held rallies either to protest the war or to express solidarity with other activists.

1917   Against the backdrop of the war, women in Russia again chose to protest and strike for “Bread and Peace” on the last Sunday in February (which fell on 8 March on the Gregorian calendar). Four days later, the Czar abdicated and the provisional Government granted women the right to vote.

1995 The Beijing Declaration and Platform for Action, a historic roadmap signed by 189 governments, focused on 12 critical areas of concern, and envisioned a world where each woman and girl can exercise her choices, such as participating in politics, getting an education, having an income, and living in societies free from violence and discrimination.

2014 The 58th session of the Commission on the Status of Women (CSW58) – the annual gathering of States to address critical issues related to gender equality and women’s rights — focused on “Challenges and achievements in the implementation of the Millennium Development Goals for women and girls”. UN entities and accredited NGOs from around the world took stock of progress and remaining challenges towards meeting the eight Millennium Development Goals (MDGs). The MDGs have played an important role in galvanizing attention on and resources for gender equality and women’s empowerment.

I like this quote by author Rupi Kaur, it is so empowering:

What is the greatest lesson a woman should learn………

That since day one

she’s already had everything she needs within herself

it’s the world that convinced her she did not.

-Rupi Kaur, The Sun and Her Flowers

Do your bit to make every day an International women’s day.

How to make your kids more positive, peaceful, strong, and self-confident?

How to make your kids more positive, peaceful, strong, and self-confident?

Getting a balanced perspective and why it is important?

How to get Fussy eaters to eat?